Talk to a Leader:
Mike Klodginski

Welcome back to our latest Talk to a Leader Q&A series.

This interview is with Mike Klodginski, our new Product Manager and UX Lead at Shift Lab. He brings 15 years of UX agency and consulting experience, a collaborative spirit and a desire to innovate on and improve everything he touches.

We asked Mike a series of questions about Shift Lab, the current UX landscape and his thoughts on 2020 trends.

What brought you to Shift?

Mike Klodginski: Shift provided me with a unique learning and career advancement opportunity to grow my skills in technical implementation and hands-on product management. But I’ve known Shift Founder, Jeremy since our days together at Method, so it’s a chance to work together again.

I spent the last 8 years doing design consulting for Studio Rodrigo and was ready for a new challenge. On the technical side, I’m interested in knowing how things work and felt that spending time at Shift would give me deeper technical knowledge as well as daily exposure to managing development. For Product Management, I wanted to spend time focusing on metric-driven feature development as well as the intersection of business and user needs to define overall product vision.

At Shift I am in a hybrid UX and product role, so I can continue to be a UX leader while expanding into these adjacent areas. I’m excited to gain more expertise in both the working mechanics and management of product creation at Shift.

Everyone is focused on customers and customer retention right now, and customer experience (CX) has taken on a great role that anyone could have predicted. What will the heightened focus on CX mean for UX?

MK: CX really just represents an evolution in terminology. UX people have always thought in the terms that are now being defined as CX — at least, they did if they had the desire to deliver a holistic interaction with customers.

In a world where any customer can go online and say a lot about their experience with your organization, you need to be on top of all your touchpoints. Your brand is your relationship now and relationships are complex. CX tries to keep all that strategically in line.

The increased CX roles at major companies illustrate that business partners are starting to take UX/CX seriously by allowing that competency to have a seat at the table.

What does it mean to be customer-centric?

MK: At its simplest, customer-centricity is a business strategy that genuinely prioritizes the user’s satisfaction in the name of having a good long-term relationship. It represents the idea that taking legitimate care of your customer actually means better business. It can be really difficult for a company to stay devoted to a customer-centric ethos, because good relationships require a lot of work and investment.

Do you see virtual reality and augmented reality (VR/AR) rising in the face of current world events, outside early adopters?

MK: Early adopters drive future innovations. VR/AR is in the clamshell phone stages but has yet to become the smartphone.

There is enormous potential upside but the technology isn’t quite there yet with regards to delivering actual value in some industries. So at the moment it is used for buzz or campaign-based ways to grab attention.

In medical and other training applications VR/AR is actually serving a better core mission to a business. With time and improved capabilities, we will see wider adoption and innovation.

Which do you enjoy more? Technical advancements in UX or the ever-evolving visual side of UX?

MK: Overall, I just enjoy getting things of legitimate value into the hands of people. UX will always be a layer on top of technical advancements which I embrace, as they deliver value.

UX is rapidly evolving and I think the “visual” aspect of it is becoming less and less important. Since the early 90s, the development of “digital ” UX has been about the way people interact with the screen they’re looking at. Things are much more sophisticated now, but most improvements have remained within that visual paradigm. Even in the late 2000s when the iPhone came out and mixed mobile came into the equation, the UX paradigm was still fundamentally visual.

The space that is truly evolving is the latest endeavor to use more mature IoT devices at scale combined with voice control, and now potentially machine learning and or AI. I think there are still lots of problems there, as well as potential for new things to develop — both from an underlying ecosystem perspective and also UX.

AR/VR technology is finally stabilizing enough that you can potentially see its useful integration into daily life beyond gaming or entertainment. But there are no dominant UX patterns. There’s a lot to figure out.

There is some very interesting stuff in the hardware world that will require some digital/physical UX work with both drone integration and robotically assisted workflows (think the warehouse worker wearing a suit to carry heavier loads all day).

How important is text to the UX? Is it a part of UX, or do you consider copy to fall outside the typical scope of UX?

MK: Good question. Copy does not fall outside the scope of UX, though many may argue it falls outside the scope of design. I got into design through visual means and in my early agency work I was very comfortable handing the wordsmithing over to a writer. I never had interest in crafting messaging.

Unfortunately, I think copy struggles to become a formal discipline in most product- or design-focused companies. For many design agencies, it’s not viewed as a “billable” skill within the expected offering, so most companies are willing to take it on themselves.

Ultimately, UX is communication and if you want a clear experience, all aspects of design and content need to be integrated.

What is the ideal relationship between developers and designers? How can these two work in harmony?

MK: I am a very pragmatic designer, so my version of the relationship comes from the understanding of mutual need with a common purpose.

If the work we are doing is framed through the lens of “what delivers value to the user?” then I think the common purpose is often there. It is even better defined when there are metrics in place and everyone understands they are not the user.

When things don’t work in harmony, there typically is a disconnect around that mutual need.

On smaller teams, I’ve rarely seen this be an issue as long as communication is open and clear. Where I have seen it break down is at larger organizations where conflicting business needs put both developers and designers into a place where neither side can accept the compromises.

Shared values across teams are also important, which is why I’m at a design-minded tech company. I want quality code as much as I want quality user experience. 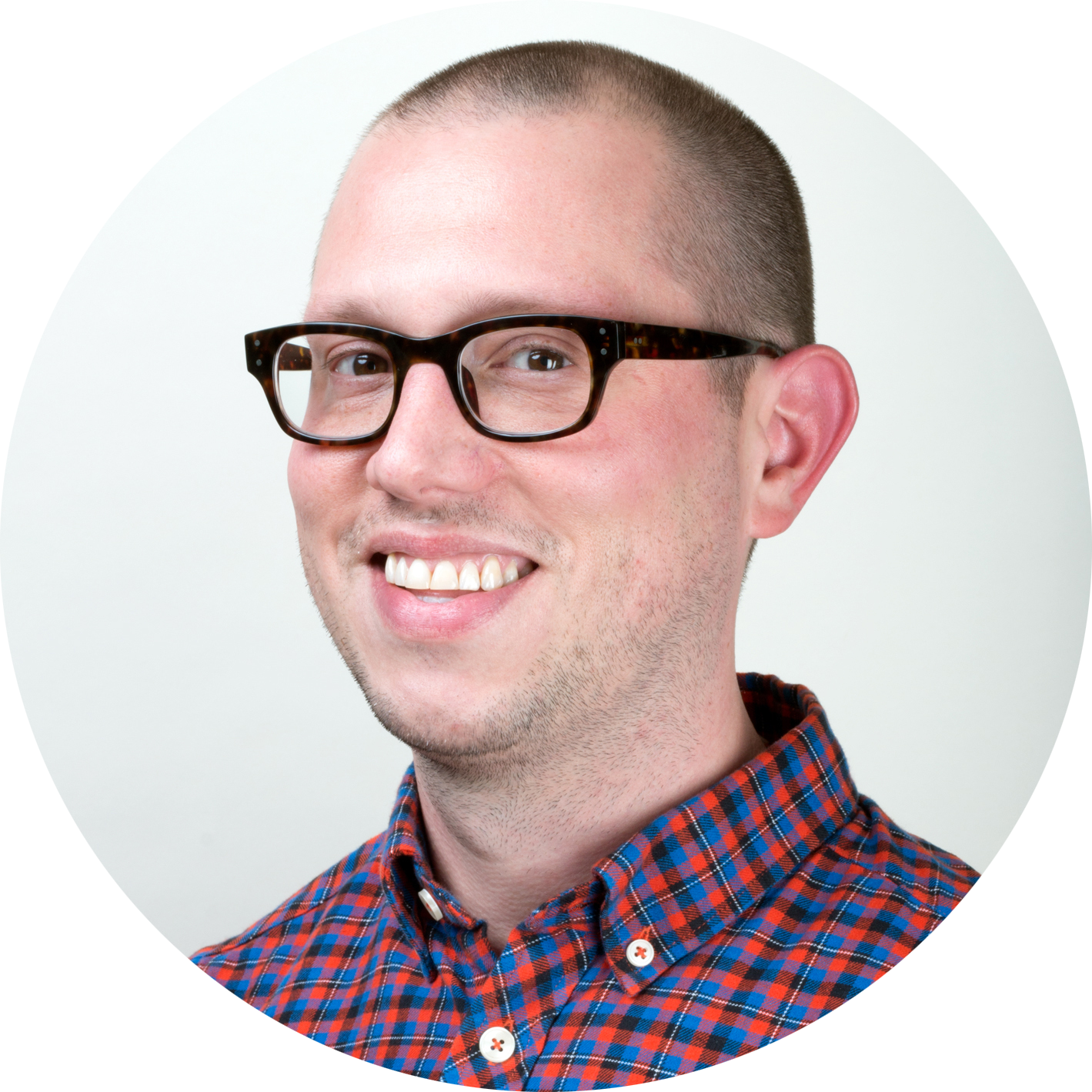 Mike Klodginski is a UX designer and digital product manager living in Brooklyn, NY. He is UX Lead / Product Manager at Shift Lab.